2019 saw the successful completion of the Phase 4 drilling campaign in our Baobab field in Ivory Coast, adding 10,000 bbl/day to production. It is expected that Phase 4 will recover an additional 50 mmbbls bringing the field recovery factor to more than 20 per cent, demonstrating significant opportunity to further develop the Baobab field. 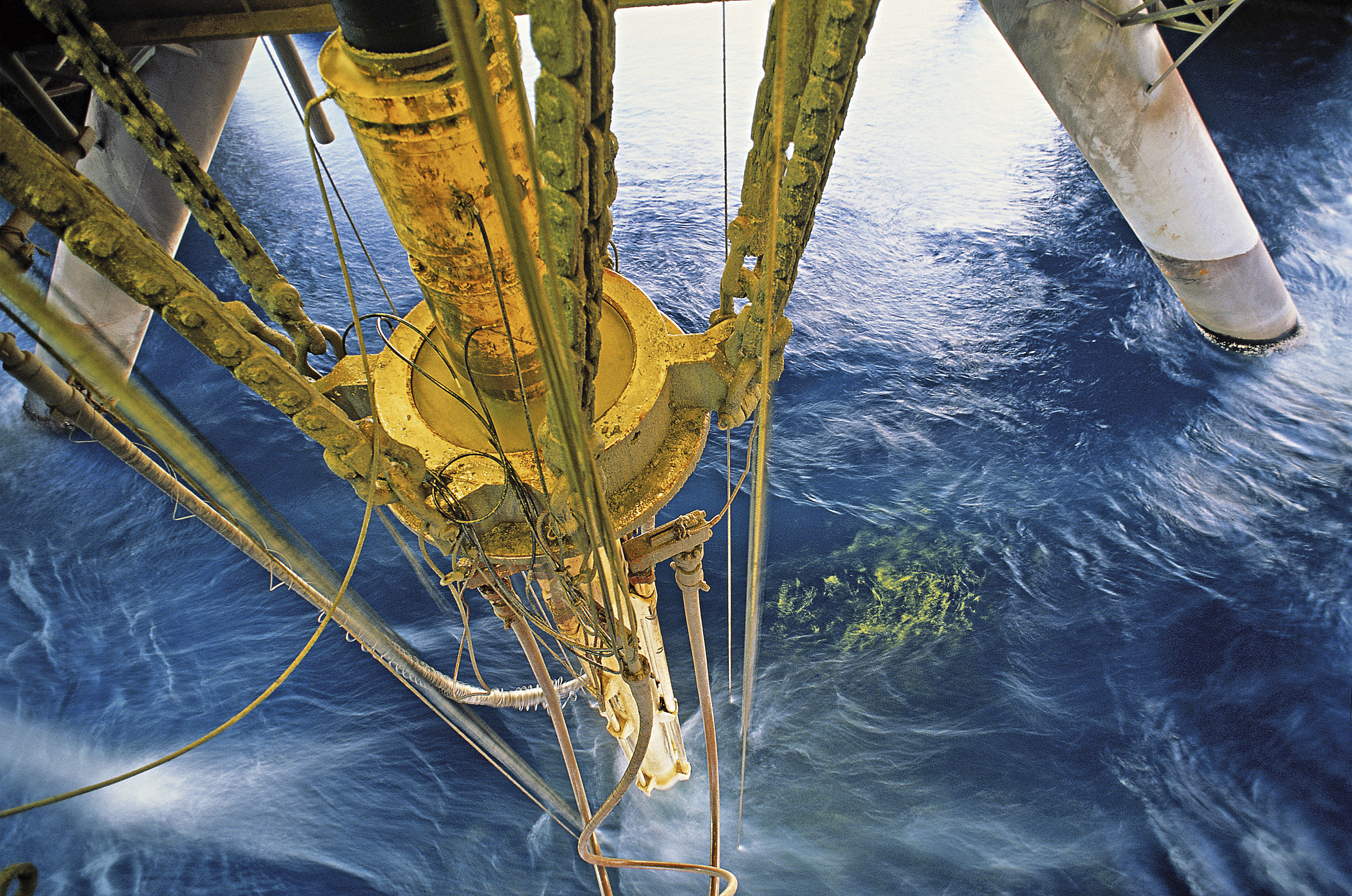 In 1997, Svenska farmed-in to the Espoir Field, Block CI-26, located north of the Baobab field, entering a partnership with Addax Petroleum, Ranger Oil, Tullow and the national oil company Petroci.

When oil prices plummeted in 1998, Svenska left the licence for financial reasons, but stayed with the partnership in the newly formed CI-40 exploration licence, covering the Baobab prospect. Tullow and Addax decided to leave the partnership. Ranger was acquired by, and incorporated with, Canadian National Resources (CNR).

In November 2018 production reached 100 million barrels of oil, which still only represents around 10 per cent of the oil in place, so expectations are high for many prosperous years to come..

The reservoir is located in water depths of 1500 metres. Production from the field commenced in August 2005 from ten horizontal wells aided by three water injectors. The produced fluids were co-mingled and transported via flow lines to an FPSO moored in 900 metres water depth. 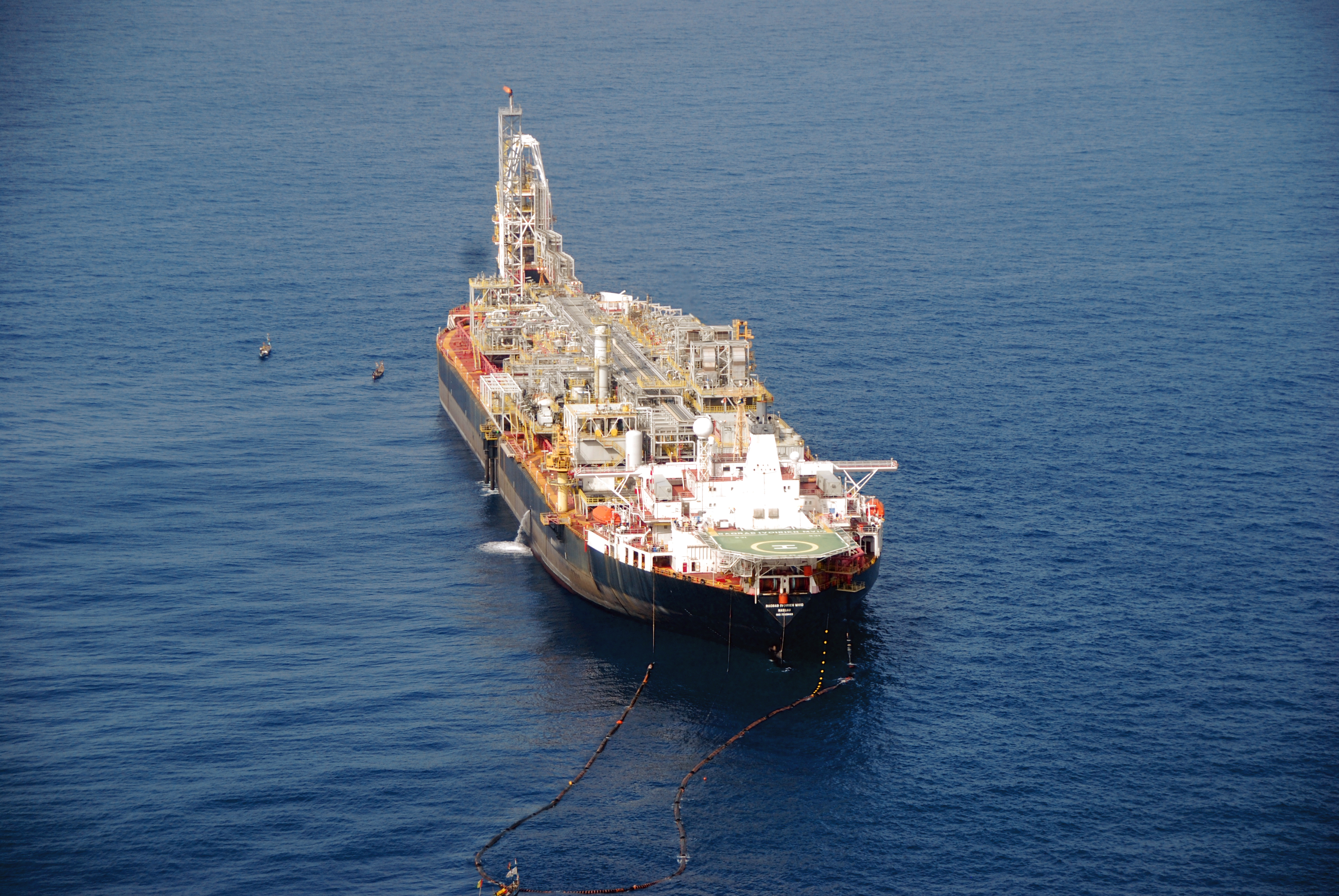 Svenska, with a 27.39 per cent interest, is joined by operator Canadian
Natural Resources International (CNR), with 57.61 per cent, and the national oil company Petroci, with 15 per cent interest.

Heavy Oil with a Cool Advantage

Crude oil from the Baobab reservoir is comparatively heavy, but still attractive on the world market. It stays in liquid form down to -40°C, which is a big handling advantage for refineries in the northern hemisphere during winter conditions.

Baobab crude oil is marketed and sold worldwide. Traded oil is transferred from the FPSO to shuttle tankers for further shipment to refineries.

The FPSO’s large storage capacity is an advantage in price negotiations, since we almost always can guarantee that a one million barrel cargo will be available when the buyer’s tanker is approaching.

Phase 4 Drilling Campaign and Beyond

The Phase 4 drilling campaign was successfully completed with no HSE incidents in 416 days compared to the planned 413 days. Four production wells and two water-injection wells were drilled in the north and in the south of the Baobab field. Production from the new wells met expectations and increased the daily oil production from approximately 20,000 bbl/day to 30,000 bbl/day. It is expected that Phase 4 will recover an additional 50 mmbbls bringing the field recovery factor to more than 20 per cent, demonstrating significant opportunity to further develop the Baobab field.

Attention has now turned to planning for Phase 5. This phase will most likely consist of 5-6 production wells and 1-2 water injectors, increasing the field recovery factor to 25 per cent. The operator, Canadian National Resources, CNR, has generated a charter for Phase 5 indicating first oil in Q2 2022. A Baobab-type reservoir should be able to achieve an Ultimate Recovery Factor in excess of 30 per cent demonstrating further development potential post Phase 5.

It was another great year for Baobab with an average up-time of 99.7 per cent for 2019. With the final Phase 4 well that came into production in 2019 average production reached 8,037 bbl/day. In the longer term the new water injectors should also contribute to an extended period of relatively high production.