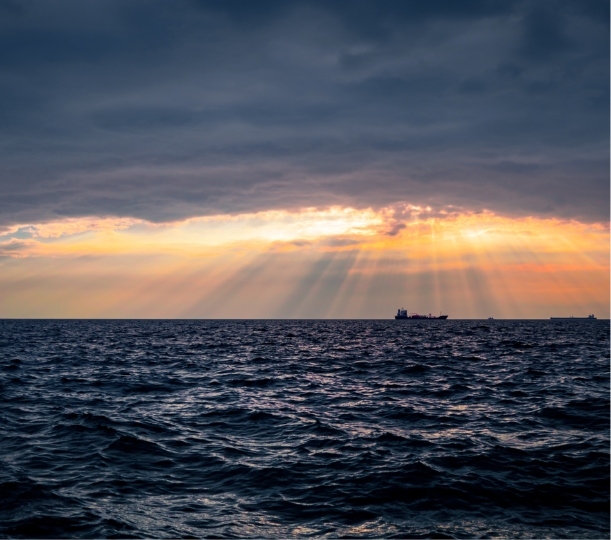 The Svenska Group dates back to 1969 and the founding of Oljeprospektering AB (OPAB).

OPAB was an initiative of the Swedish government and Swedish private enterprises to harness some of the vast potential offered by a growing energy market. The state’s 50 per cent ownership stake confirmed that OPAB’s mission to find and produce oil and gas in Sweden was in the national interest. In 1973, as the first energy crisis crippled economic growth, the quest for hydrocarbons beyond Sweden became the mission of Petroswede, another private-public partnership. In 1979, the state-owned company Svenska Petroleum acquired parts of Petroswede and launched a new company named Svenska Petroleum Exploration. Svenska would later enter into an agreement with OPAB to operate all of its fields and take over staff and premises.

In 1969 the 50/50 joint venture OPAB is founded in April by the Swedish government and a consortium of Swedish enterprises (AGA, Boliden, Gränges and Sydkraft). Their objective is to explore for oil and gas in Sweden.

In 1973, Petroswede AB is formed in July through another 50/50 joint venture between the Swedish state and the companies LKAB, the Sahlén Group, the Axel Johnson Group and KemaNord. E&P outside Sweden is the new company´s mission.

OPAB discovers oil on the Swedish island of Gotland in 1974.

In 1983 Svenska acquires interests in Conoco´s Ula discovery on the Norwegian continental shelf.

In 1991 the Swedish Parliament approves selling the government´s stake in Svenska to OKP making latter the sole owner.

Svenska becomes operator of the Genciai oil field in Latvia in 1993.

Production activity begins at the Cobo field in Angola.

First oil is produces from the Pambi field in Angola in 1995.

1996, OKP becomes Preem Petroleum and divests its shares in Svenska to a newly established holding company which inherited the name Petroswede (through Moroncha Holdings). OPAB becomes a wholly-owned subsidiary of Svenska after acquiring Sydkraft´s shares.

First oil is produced from Oombo fields in Angola in 1997.

1998, Svenska acquires an interest in the promising Block Cl-40 offshore the Ivory Coast. First oil in the Genciai oil field.

In 2005 first oil is produced from the Ivory Coast oil field Baobab and in 2006 Svenska divests its 50 per cent interest in the joint venture UAB Genciu Nafta.

2008, Svenska divests its interests in the Ula field off Norway and the Janice and Nelson fields offshore Britain and in 2009, Svenska celebrates 40 years of operations. The Company acquires an interest in the Republic of the Congo´s Marine Block IV. The Fulla and Frigg Delta fields discovered in Norway.

Operator Svenska completes a 3D survey of the Sinapa and Esperanca licences offshore Guinea-Bissau in 2010.

In 2011 the Axul 1 well in Angola finds oil in the pre-salt petroleum system.

Oil was struck in five out of six wells in Angola, the Republic of the Congo, Nigeria and Norway in 2012.

2013, Svenska withdrew the interest in the Republic of the Congo´s Maine Block IV after drilling a dry well. In late fall the Askja West and East fields in Norway are discovered.

Incremental discoveries in Krafla and Garantiana in 2014. Svenska is prequalified as operator on the Norwegian shelf.

Withdrawal from the Angolan licences.

In 2015 the development of Baobab Phase 3 is successfully accomplished. Norwegian operations are sold in by the end of 2015.

The first well of the Phase 4 redevelopment in Baobab is completed during 2016.

The Baobab Phase 4 drilling campaign resumed in April 2018. Three more wells were added, making a total of 11, and the average production reaches 30,000 bbl/day. In November Baobab field produced the one hundred-millionth barrel of oil.

Svenska celebrates 50 years of operations. The Baobab field continue to deliver a profitable average production of approximately 26,500 bbl/day. However, hopes of exploration drilling in Guinea-Bissau is halted by political circumstances and in Nigeria the government signs a new legislation which imposes a new royalty fee on all deepwater licences including Svenska’s licence OML 145.